The ReadME Project amplifies the voices of the open source community: the maintainers, developers, and teams whose contributions move the world forward every day.

Maya Angelou said, “You can’t use up creativity. The more you use it, the more you have.” I’ve had that quote on the footer of my website for a while: It really resonates for me because the inspiration for my creativity ebbs and flows. Knowing that I’m investing in creating things gives me more fuel and inspiration to keep creating. Sometimes you have a flood of ideas, sometimes you have to step back to gather more inspiration. And that’s OK.

I’m passionate about cultivating inclusive spaces that bring people who are interested in similar technologies or goals together—I want to give them room to thrive, experiment and learn by doing. During my tech education, it was important for me to know and connect with people who were in a similar part of their journey. So it’s essential for me to pay this forward and share my story so others have a better sense of what their journey could look like, and to help motivate them if they hit a roadblock.

It’s essential for me to pay this forward and share my story so others have a better sense of what their journey could look like, and to help motivate them if they hit a roadblock. 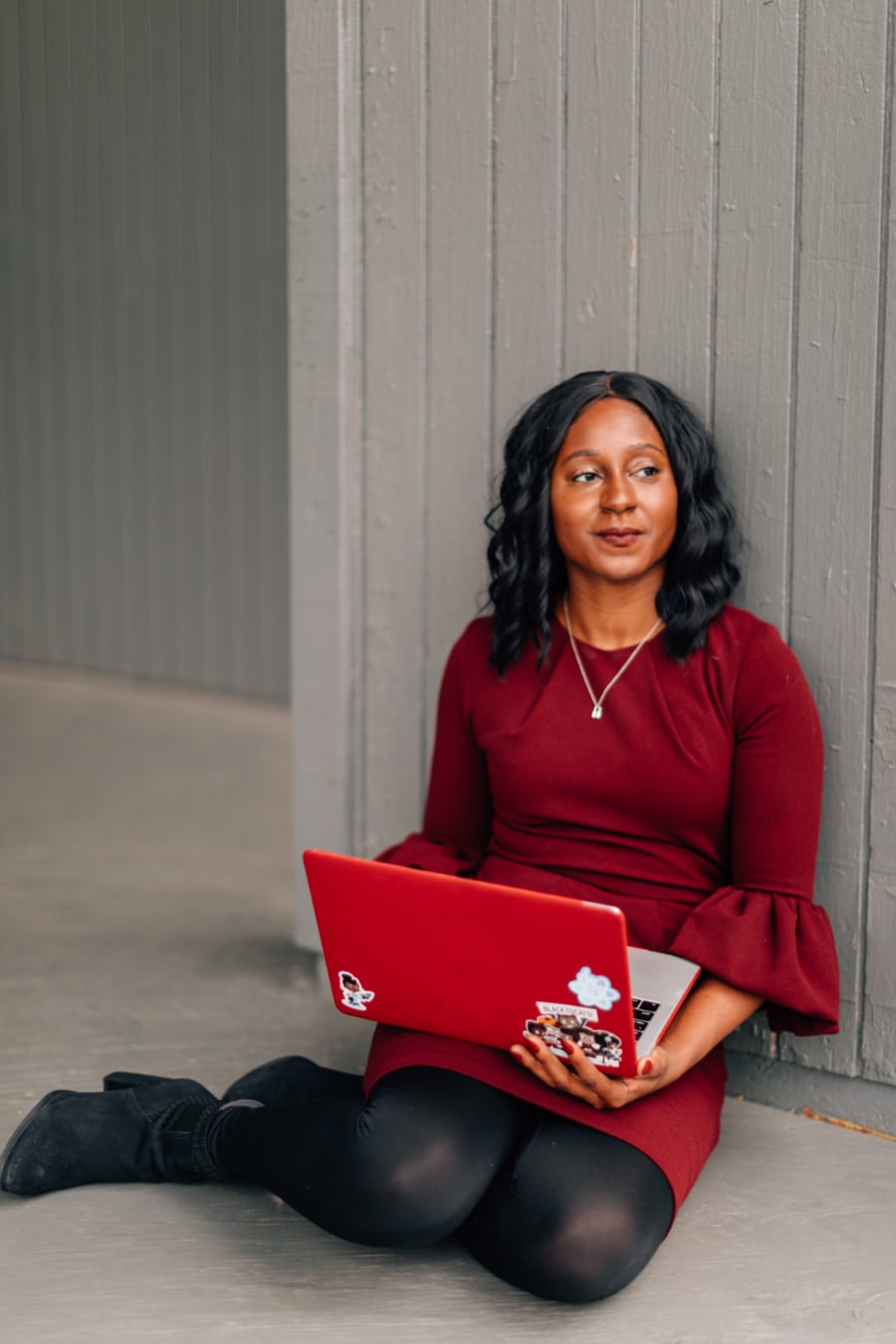 I explored Neopets when I was a kid, took AP computer graphics in highschool, and did a lot of graphic design. But I didn’t fully understand the connection between computer science and web development until college. It all clicked when I joined the Athena Digital Design Agency, which is a student-run initiative. We connected students with small businesses in the New York City area: They got real world experience and businesses got functioning websites.

This led me to take several computer science classes, and even though I didn’t get a degree in computer science, I continued my education after I graduated and joined the Lede Program at the Columbia School of Journalism. We learned about the open data in the world and especially the United States, where certain data has to be publicly available. The thing is, it’s not necessarily formatted in a way that’s digestible. So I learned how to clean up data, use it to tell a story, and present it in a way that makes sense and elicits action.

Outside the program, I worked at a startup, where I ended up running all their email marketing. This inspired me to transition into web development full time, and I began to learn more about creating emails, touching on HTML and CSS, and putting myself out there in a lot of different ways. I actually taught my first technical workshop before I became a developer, and everyone built their own website by the end. It was so cool to see other people find value in what I was sharing.

I really got into open source when I was using Jekyll to build my own website. Then I started using Gatsby, and their documentation was so robust, which made it easy for me to contribute. Early on, Gatsby put a lot of effort into their documentation and welcoming new contributors, which piqued my interest in becoming more involved in open source.

Gatsby put a lot of effort into their documentation and welcoming new contributors, which piqued my interest in becoming more involved in open source. 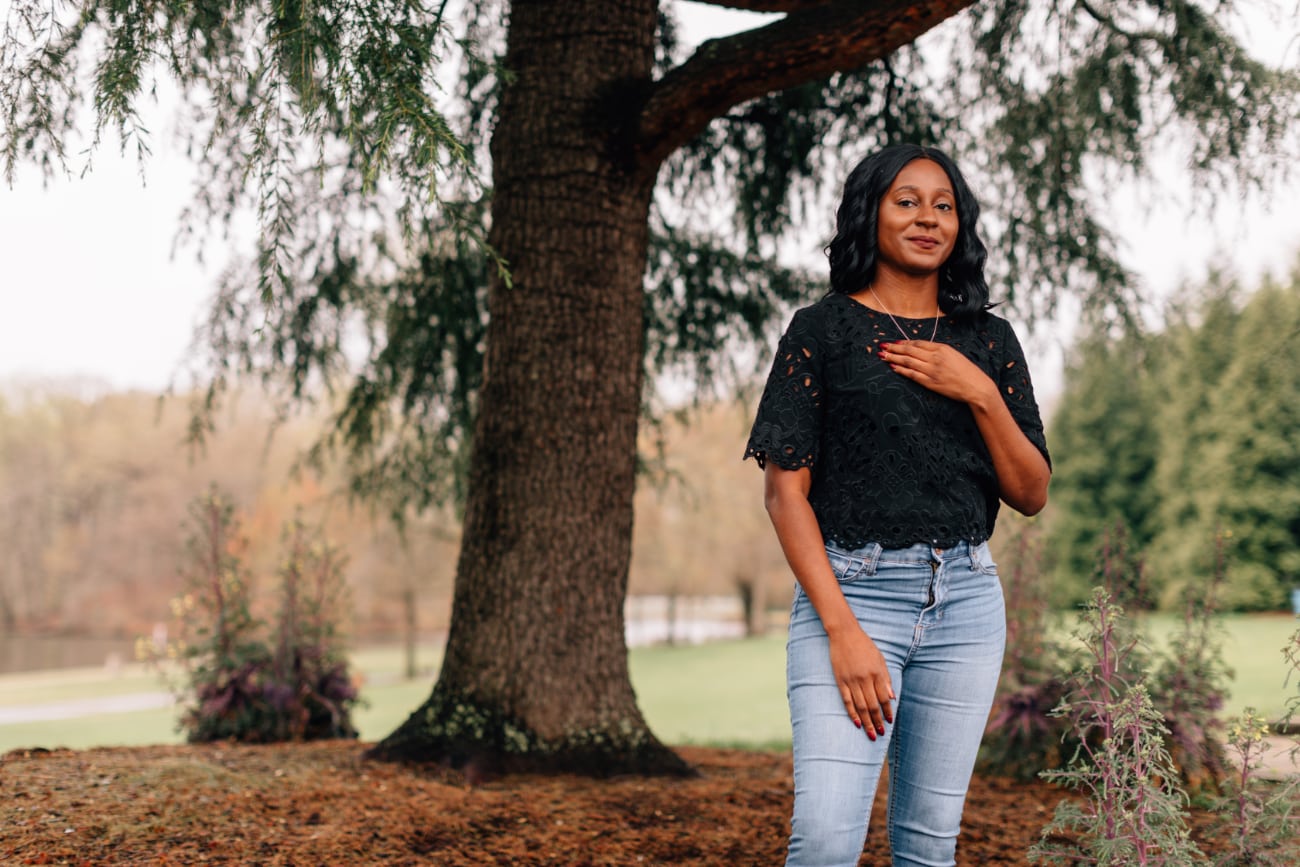 Creating a new kind of space for React developers

I’ve had the opportunity to be involved with different tech organizations, and the ones that focus on women or marginalized identities are the ones that resonate with me the most, like Write/Speak/Code, Women Who Code, and RailsBridge.

When I was getting into React, I was looking to connect with others who were also learning and excited about the technology. At the time, there was a big React meetup in the New York area, but from what I heard, it wasn’t diverse in terms of the folks who attended. It was also really large, which can be intimidating. I wanted to create a safe and welcoming space for women and non-binary React developers.

As soon as I announced React Ladies, hundreds of people joined and it was great to see such excitement. Someone immediately raised their hand to volunteer their company’s space as a venue for the first meetup, which was a Lightning Talk. That’s been one of our more successful formats: We have a handful of speakers who talk for 10-15 minutes about a specific topic, which gives people a glimpse into different areas within the React ecosystem, like React Suspense, thoughtfully creating design systems, internationalization and more.

Since the pandemic, I’ve shifted to online communities and am still feeling it out. I serve as a moderator for various online communities. In particular, I am a part of the Party Corgi community which is an inclusive space for content creators to come together and draw inspiration from each other and share work. There’s a big tech presence, including many open source contributors and maintainers but it’s also welcoming to creators of all kinds.

I’ve had the opportunity to speak with some folks from the React core team, and they’ve been very supportive of my initiatives. One of them even connected me with ReactJS Girls in London, and I was invited to speak at their first conference. It was my first time giving a talk—and since I live in the U.S., it was international—and it’s still one of my proudest moments.

When I was getting into React, I was looking to connect with others who were also learning and excited about the technology. 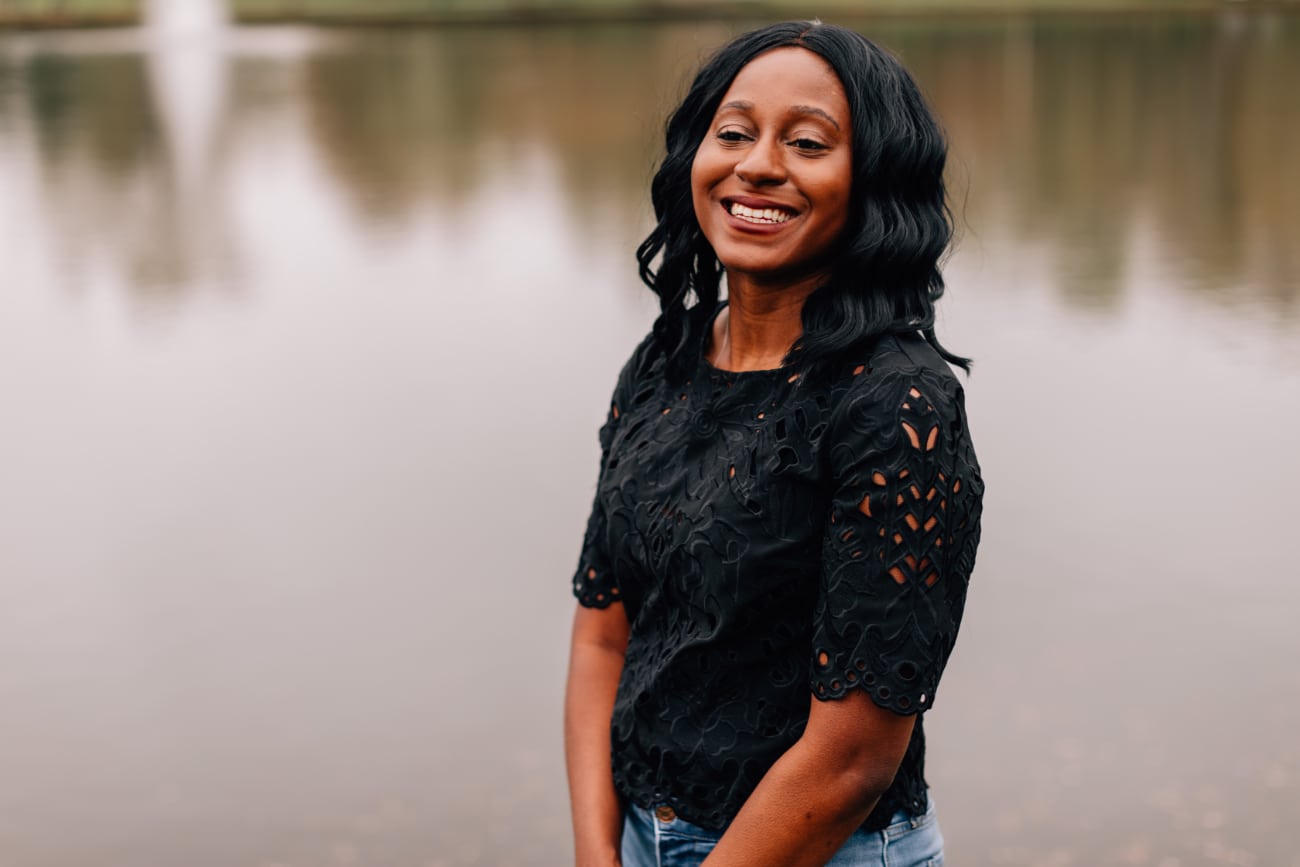 Shifting perspective to learn more as you go

Over the years, I’ve tried to push myself to do more in terms of how I share and communicate with the world. Recently, people have been into this concept of a “digital garden,” which Joel Hooks from egghead.io made popular. The idea is to maintain your own online space where you create content and publish your learnings without needing to be super polished. It’s more about getting the information out there.

Last summer, I read Working in Public: The Making and Maintenance of Open Source Software by Nadia Eghbal. As I read, I wrote an article about my learnings, and would update it each week as my education evolved. I also facilitated a book club with other people who were publishing their own notes. We made it a safe space to share and learn, and I really enjoyed it. I also enjoy seeing how people used the things I created and remixed them into different projects. They share it over Twitter and it’s awesome to know they could use it to make their use case better or faster.

I’ve always found it really helpful to document how I did something; it really helps me understand it. By sitting down and writing out how I’d explain it to somebody else, it reinforces the information, forcing me to synthesize things, and gain a different perspective. If other people benefit, or can use that as a starting point, that’s an even stronger—and maybe even more meaningful—motivator.

GitHub Sponsors allows you to financially support the people who build and maintain the open source projects you depend on. One-hundred percent of your sponsorship goes toward helping Monica maintain react-ladies.
Support Monica on GitHub Sponsors

From finding his calling to mastering React Native

About The ReadME Project

The ReadME Project is part of GitHub’s ongoing effort to amplify the voices of the developer community. It’s an evolving space to engage with the community and explore the stories, challenges, technology, and culture that surround the world of open source.

Nominate inspiring developers and projects you think we should feature in The ReadME Project.

Recognize developers working behind the scenes and help open source projects get the resources they need.